Most Influential Superhero Movies Of 2019

2019 has seen its fair share of superhero movies. Some were light hearted family entertainment while others were intensely nail biting dramas. Below are some of the superhero movies of 2019 that made the best impact on the audience:

DC’s one of the most popular villain sparked a controversy like none of the other comic movies till date. It wasn’t the Joker that was the villain rather it was the crippled Gotham city. The movie not only portrayed mental illness but the various atrocities against the meek that are still prevalent in today’s time. So logically you could say it’s less of a movie and more of a study on the how an ungrateful society can influence a man to spiral down from depression to insanity.

Warner Bros’ decision to keep it R-rated is a bold move. The indie twist to what could have been a normal superhero genre movie was the reason why it successfully crossed the billion-dollar mark and that too without the help of China.

Talking about the character, Joker is and will always will be a very difficult character to play, and it can only be performed by seasoned actors. And, Joaquin Phoenix successfully carried on Heath Ledger’s legacy. Visual Effects in Joker is just astounding. The scenes in Gotham involved era-related visual effects that were hard to crack down. Light, colour, and saturation were perfectly used to bring out the mood and effects of this epic comic movie. Joker’s Oscar win was definitely deserving.

Endgame was a huge Marvel accomplishment, a fitting end to the 11 years old saga. One of the greatest cinematic battle scenes and wonderful moments of this Marvel brilliance is Tony meeting his Dad. The re-release had a montage of Stan Lee’s all cameos from Iron Man to Captain Marvel, and it brought tears to several fans worldwide.

Anthony Russo, the director depicted the role of the first gay person in the marvel universe as a way to show support to the LGBTQ society. While some consider this as a great movie, others hold controversial opinions for not being able to continue with the exciting pace Infinity War had ended with. With a spot on performance by the cast the only shortcoming was the script and the plot that felt weak.

Endgame is the highest-grossing films of all time with out-of-the-world visual effects and creativity. More than 300 VFX shots were delivered in the film. This made it one of the remarkable superhero movies of 2019.

It’s an immense pleasure to include a non marvel, non DC superhero themed movie to this list. It’s definitely an influential (if not successful) installment of the Shyamalan trilogy. The production budget for the movie was just 23 million dollars which is nothing as compared to the other superhero movies.

Often bashed up for harboring a lot of potholes and being slow, the idea behind it is thought-provoking. There are rare instances where a main character is killed off so as to keep space for sequels. And that’s why Glass is unique in its own way. It is a movie that wasn’t afraid to take risks. Subtle visual effects were added to bring unusual scenes to life.

Be a part of this amazing visual effects journey by MAAC Animation and VFX Jayanagar.

10 animated movies to watch and feel-good

Here’s our list of different types of animation. Which is your pick? 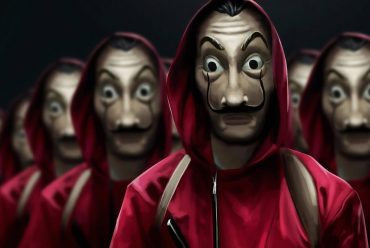 Top 10 WEB-SERIES to watch during the LOCK-DOWN 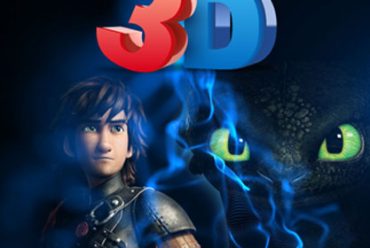 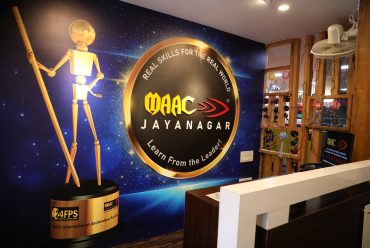 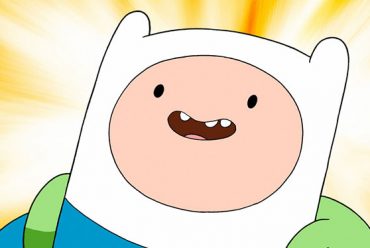 Career opportunities as an animation filmmaker in India