Have you ever wondered what it would take to become a part of those amazing wildlife documentaries, superhero movies, and animated videos or even your regular 9 pm news broadcast? A slew of professionals in the media industry shape every aspect of the research, direction and production, to help produce a fine, neat, and error-free final product for the viewer’s enjoyment. The broadcast industry is booming like a shooting star. Considering the growing nature of the media landscape, you too can become part of this exciting, professional network by choosing one of the following top careers in the broadcast industry:

Graphic designers perform the creative function of mixing colours, textures, designs and logos so that an idea may be fully represented. Good artistic ability and visualisation are important traits for becoming a successful graphic designer. Often times, graphic designers go on to become art directors who manage a team of creative heads and have good knowledge of design software. Graphic designers in the broadcast industry are generally responsible for producing graphical representation of special events and news programs. They are also the ones who produce graphics for advertisements, motion pictures, and animated films. Graphic artists in the broadcast industry generally work with 3D design elements. They must be pro in understanding the use of colour, space, audio, text, and composition in a films, videos, news programs, and advertisements.

The polished videos that we see on our screens are often not produced like that in their original form. The videos exist as raw footage, whose various components need editing. Video editors perform this critical function of editing the footage from scratch and transform basic videos into fantastic products so that we enjoy viewing.

There is an art to record sound. Sound plays a fundamental part in the production of any video. This is why sound engineers play a key role in the broadcast industry. The job of a sound engineer involves recording and mixing sound files that have often been shot in different locations, both indoor and outdoor. A certain degree of technical expertise in managing advanced and sensitive sound equipment is a requirement for this profile.

Apart from anchors, every good news feed requires journalists to travel to locations and provide an ‘on-ground’ report. Video journalists often interview affected people and record high-impact situations as they unfold. They need to be empathetic and understanding, while at the same time, thinking on their feet. Their lives revolve around the OB van and their only mission is to deliver the right news to thousands of people through the medium at the right time. The job of a video journalist is challenging, but at the same time is rewarding.

While these are some top careers in the broadcast industry for you to choose from, the options remain endless. You may also want to pursue other careers such as writer, social media strategist, anchor, voiceover artist, animator, VFX artist, art director and many more. So what are you waiting for, get ready to shoot! 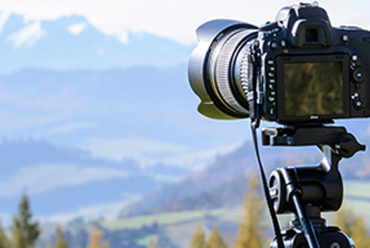 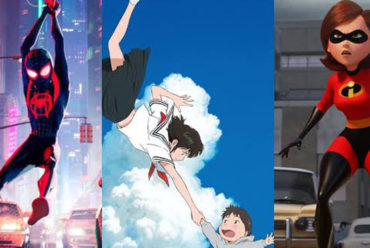 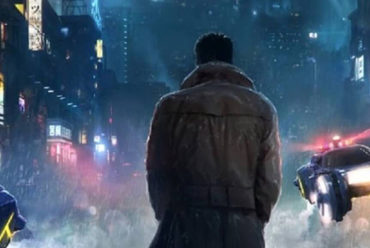 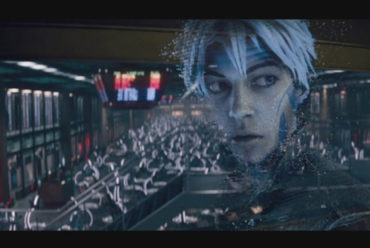 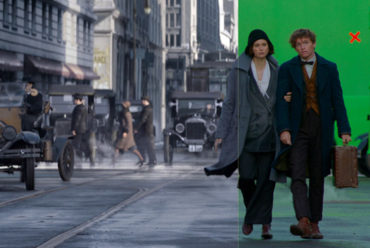 A beginner’s guide to becoming a VFX artist 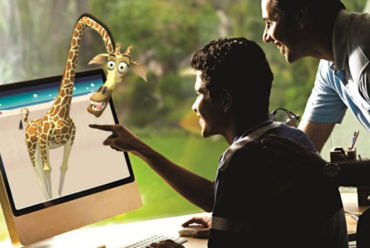